‘You’: Netflix renews series for Season 3 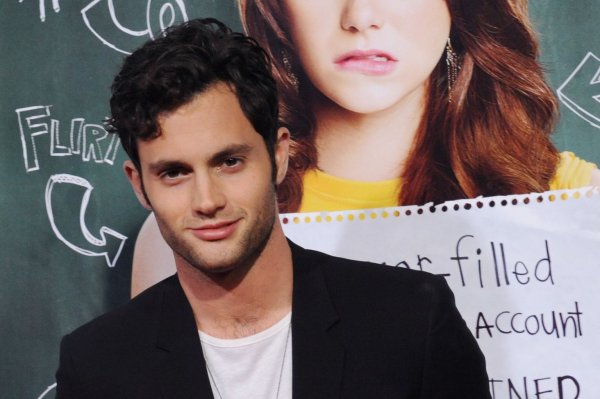 Jan. 14 (UPI) — Popular thriller series You is getting a third season at Netflix.

The streaming service confirmed in a tweet Tuesday that it renewed the show for Season 3.

“New Year, New (season of) You (is officially in the works!),” the company wrote alongside a photo of Penn Badgley as serial killer Joe Goldberg.

“See you soon, neighbor. YOU S3 is coming,” the post reads.

Netflix renewed You for a 10-episode third season that is slated to premiere in 2021. Badgley will return as Joe, with Victoria Pedretti to reprise Love Quinn.

Series co-creators Sera Gamble and Greg Berlanti will return as executive producers in Season 3, with Gamble to also serve as showrunner.

Seasons 1 and 2 are based on the Caroline Kepnes books You and Hidden Bodies, respectively. Season 2 premiered Dec. 26 and follows Joe (Badgley) as he creates a new identity in Los Angeles.

Badgley said in an interview with TVLine in December that the Season 2 finale seems to set up Joe and Love to be arch nemeses in Season 3. He also said Joe might fall into old patterns with his new neighbor, seen in the Season 2 finale.

“It’s definitely a dangerous cycle. It’s kind of like old patterns and habits. We recognize them more as we get older, and we often find that they’re extremely hard to break,” the actor said.

You initially debuted on Lifetime in 2018 and moved to Netflix in Season 2.