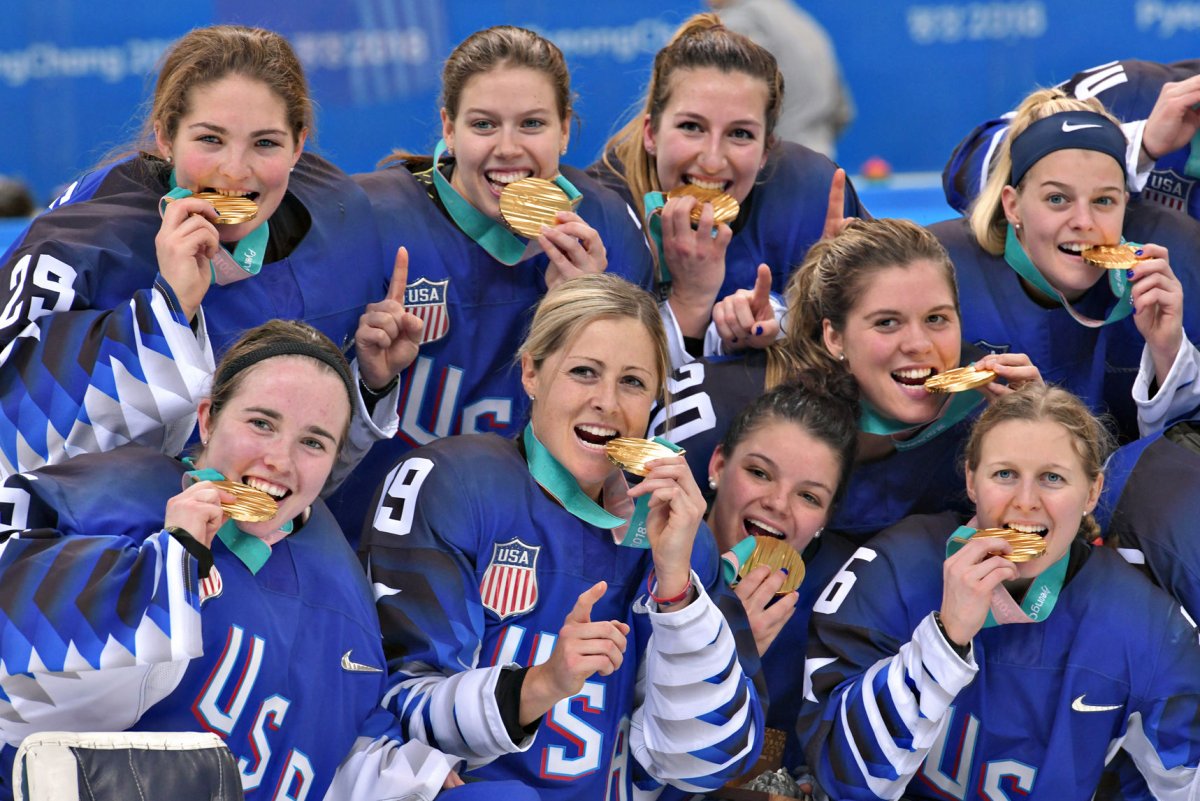 The NHL is expected to officially announce the women’s event this week. The scrimmage will take place on the first day of All-Star weekend, The Athletic reported.

The women selected to play in the All-Star weekend event are part of the Professional Women’s Hockey Players Association, a pool of players who are boycotting professional hockey this year in an effort to find a more sustainable league.

Sources told The Athletic that no players from the National Women’s Hockey League are expected to participate in the event.

The NHL All-Star game features a series of three-on-three games, which will be held starting at 7 p.m. EST Jan. 25 at Enterprise Center in St. Louis. The All-Star skills competition is at 7 p.m. Jan. 24. NHL All-Star weekend also features a mascot showdown, alumni game and a one-on-one shootout, in addition to several fan events.