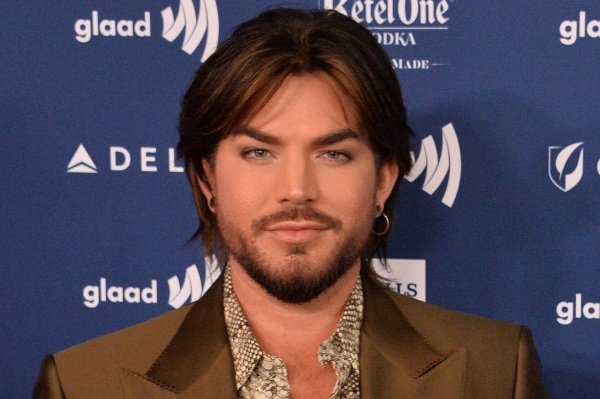 Jan. 13 (UPI) — Queen + Adam Lambert will perform at a benefit concert for Australia in February.

Fire Fight Australia will be held at ANZ Stadium in Sydney Olympic Park in Sydney. Comedian Celeste Barber will host the event, with Alice Cooper, k.d. lang, Olivia Newton-John and other acts to also perform.

Tickets for Fire Fight Australia went on sale Monday, with all concert ticket profits and additional contributions to benefit rescue, relief and recovery, and rehabilitation efforts in Australia.

May said Queen + Adam Lambert will also donate its “stage” from its show Feb. 15 in Sydney.

Lambert, who has performed and toured with Queen since 2011, tweeted about Fire Fight Australia on Sunday.

“Proud to be performing with @QueenWillRock at #FireFightAustralia this February!! Help us support national bushfire relief,” he wrote.

Singers Lizzo and Pink and metal band Metallica are among the other musical acts who have contributed toward bushfire relief efforts. The wildfires have killed more than 20 people and burned about 24 million acres across Australia.