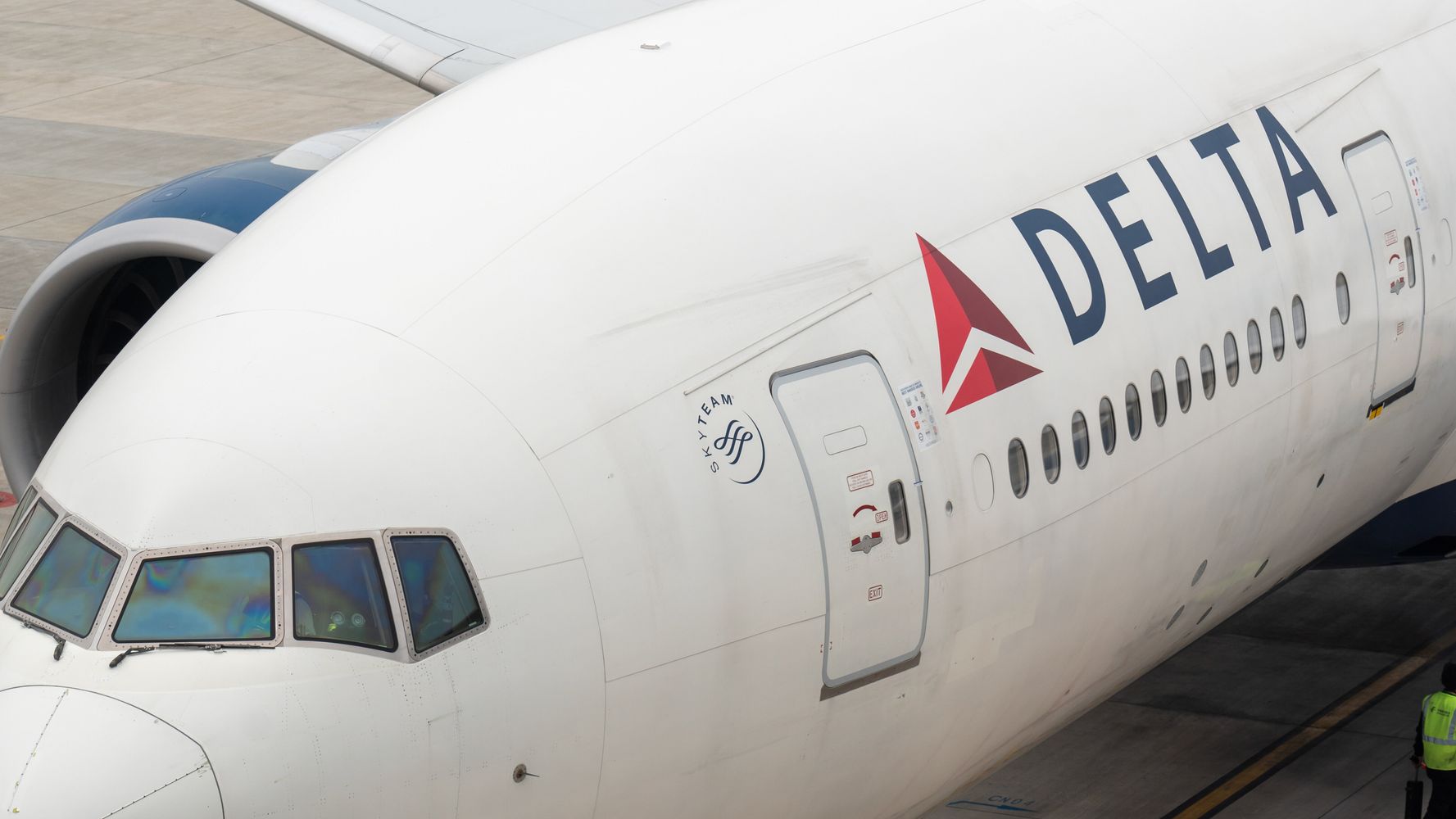 September 2011: A Dallas-bound woman was angered by TSA agents after <a href=”https://www.huffpost.com/entry/isis-brantley-dallas-woma_n_973787?ref=tsa” target=”_hplink”>they stopped and searched her afro</a> while she went through security at Atlanta’s Hartsfield-Jackson airport. Isis Brantley, a hairstylist, was rocking her signature haircut while going through security to make her American Airlines flight to Dallas. Brantley, who has not cut her hair since she was 12 (she is now 53), said, “I just heard these voices saying, ‘Hey you, hey you, ma’am, stop. Stop — the lady with the hair, you,” Brantley told the station. She then claims that TSA agents stopped her so they could “check for weapons.” A female agent started “digging in her scalp.”