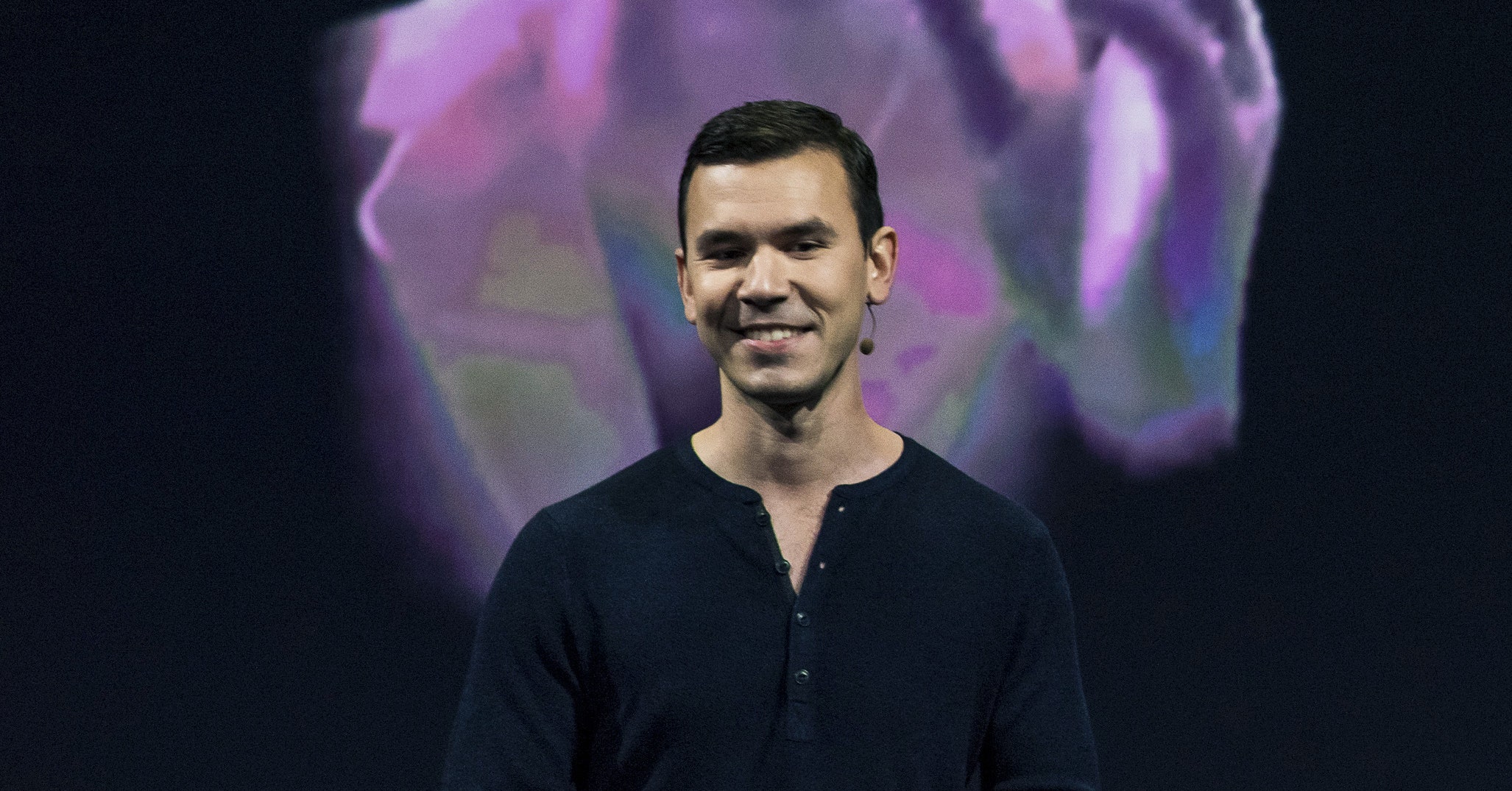 As the years went by, it was the company that Facebook slowly absorbed to realize Mark Zuckerberg’s augmented and virtual reality dreams. And today, with Nate Mitchell announcing his departure from Facebook, the last of the Oculus founders has moved on.

While the Rift emerged from Palmer Luckey’s endless tinkering, Oculus VR (as it was then known), wasn’t one person, but five. The first to head out was Andrew Riesse, who died tragically in 2013. Then, after Facebook’s acquisition and some organizational reshuffling, went the others: Luckey left in 2017, pushed out after controversy; original CEO Brendan Iribe, who had stepped down amid an organizational shake-up to head the company’s PC VR division, left last year, as did chief software architect Michael Antonov, who moved to a different division within Facebook. That left Mitchell, who had been with the company as VP of product since its inception (and who had begun his career interning for Iribe at Scaleform).

News of Mitchell’s departure first came via The Information, who procured a memo Mitchell had written to employees at Facebook. Not long after, the executive announced the news on his public Facebook page, as well as on Reddit’s r/Oculus.

“When we posted the Kickstarter in 2012,” Mitchell wrote to the subreddit, “VR was mostly the stuff of science fiction. We didn’t know if people would take us seriously. We weren’t even sure we’d hit our original $250k target. But this community from around the world came together and helped make VR a reality. Fast-forward just a few years later, and VR is changing people’s lives every day. This is because of you.”

Those few years had also seen fundamental shifts in Facebook’s approach to Oculus, and to AR/VR as a whole. After the official Oculus Rift headset came out in 2016, the company brought Android and Xiaomi executive Hugo Barra in to replace Iribe and lead Facebook’s VR efforts. (Luckey’s departure may have become official in 2017, but the cofounder had been persona non grata at the company since the year before.) That changed again this year, with Barra moving to a partnership role and Facebook executive Andrew Bosworth leading up all AR/VR efforts at the company. Through it all, Mitchell remained a constant presence as one of the most public Oculus faces, taking the stage each year at the Connect developer conference and reminding everyone that one of the original visionaries was still involved.

Mitchell’s departure doesn’t just mark the end of Oculus’ original founding team, but of all the founding teams of Facebook’s major product acquisitions. WhatsApp and Instagram both saw their founders leave the company last year, in part due to Facebook’s tight grip and privacy practices. Taken as a whole, the three products represent a blueprint for Facebook’s aspirations of global ubiquity: messaging, photo sharing, and what Zuckerberg has famously called “the most social platform ever.” Now, they all have been fully subsumed by the company that bought them.

Facebook will be conducting an internal and external search to find Mitchell’s replacement, a spokesperson told WIRED. While the company had no official comment on Mitchell’s announcement, some of its other execs commented on his Facebook post. “Nate thank you for all you’ve done for VR and FB,” wrote Facebook CTO Mike Schroepfer. “Was and is an amazing ride and blast working with you. THANK YOU! Hope you get some well-deserved rest and I can’t wait to see what you do next!”