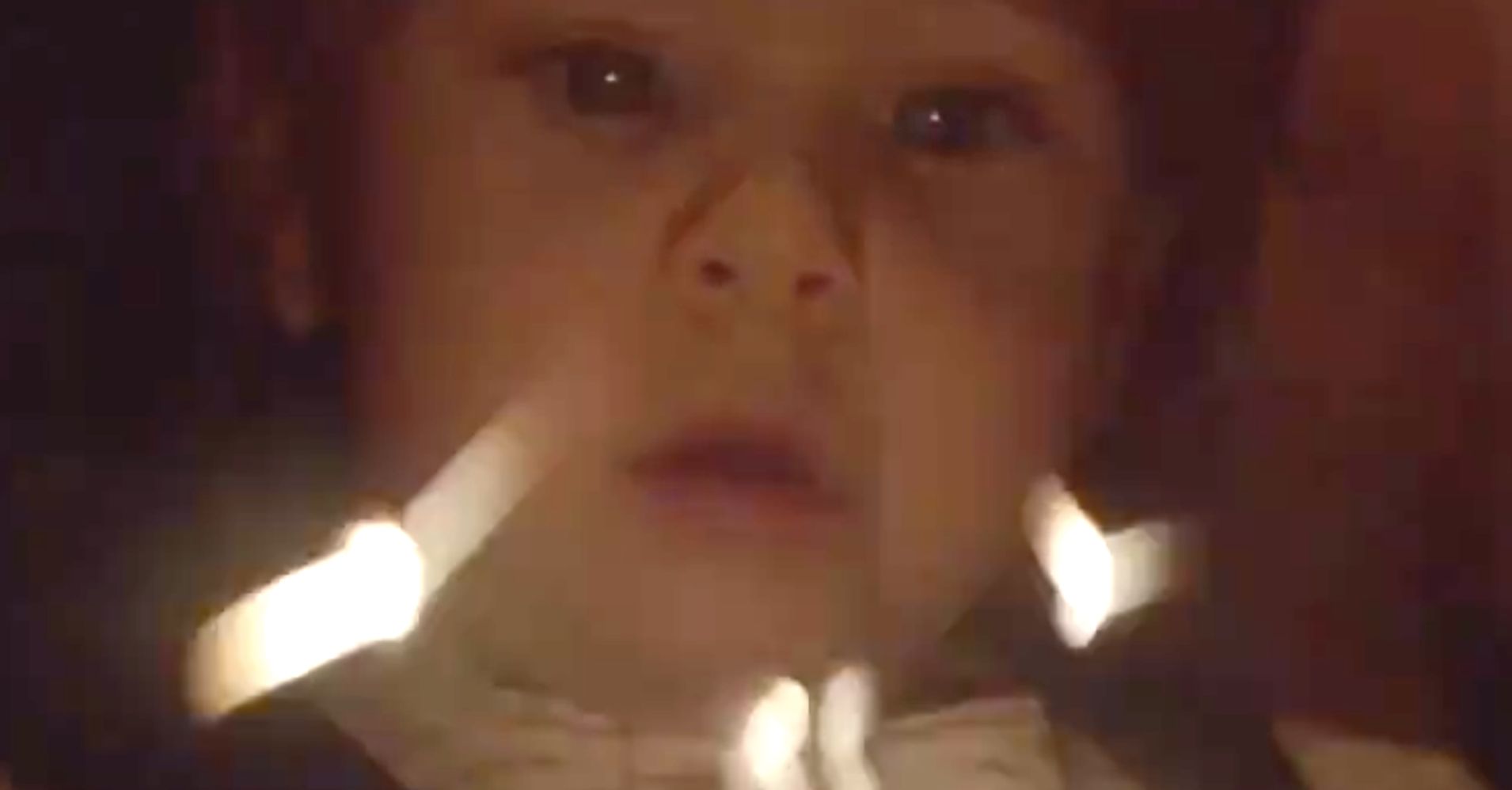 The sandwich chain Subway is typically in the business of feeding people, not freaking them out.

However, some Twitter users were unnerved by a high-concept artsy film short that is somehow really an ad for the fast-food giant.

Fast Company reports the ad aired in Brazil in 2016, a detail that Subway confirmed to HuffPost.

However, the ad went viral on Twitter Thursday after Twitter user Ryan Simmons tweeted out the video.

got another capitalism greatest hit. i will give you one hundred thousand dollars if you can guess the brand by the end pic.twitter.com/bwfJJLabg4

Simmons tried to explain confusing details about the ad to his followers.

MORE FAQ:
Q: Is he peeping on his mom?
A: I don’t think so, but anything’s possible.
Q: Is the sandwich artist the girl he kissed?
A: See above.
Q: When he shaves his head after the heartbreak, is he becoming an incel?
A: Without a doubt, 100% yes.

The short film did inspire strong and strange reactions from many Twitter users.

Some people wondered about its purpose.

It’s such a confusing ad. Was shook when Subway popped up at the end. I was thinking like a healthcare company or something like that.

I am so angry! His whole life culminated to be standing in a smelly Subway? He traveled the world as a privileged man-boy to only end up in a freaking smelly Subway. Is this a suicide prevention ad?? Is there a hotline number??

Why is there bullying, sexual mischief and peeping(family??) in a Subway ad

Like, is the sandwich artist the girl he kissed in the lake? Or was all the angst and Britney head-shaving just leading him to his one true sandwich, the pinnacle of his adolescence?

need a debate question tonight about the subway ad

Some people speculated about the origin of the ad.

Others lost their appetite.

And at least one person thought Subway was taking a needless risk with the ad, concerning the scandal that erupted in 2015 when former spokesman Jared Fogle was sentenced to 15 and a half years in federal prison for child pornography and sex charges.

Don’t you think you should not use children in your ads till at least Jared is outta prison?

Help us tell more of the stories that matter from voices that too often remain unheard.